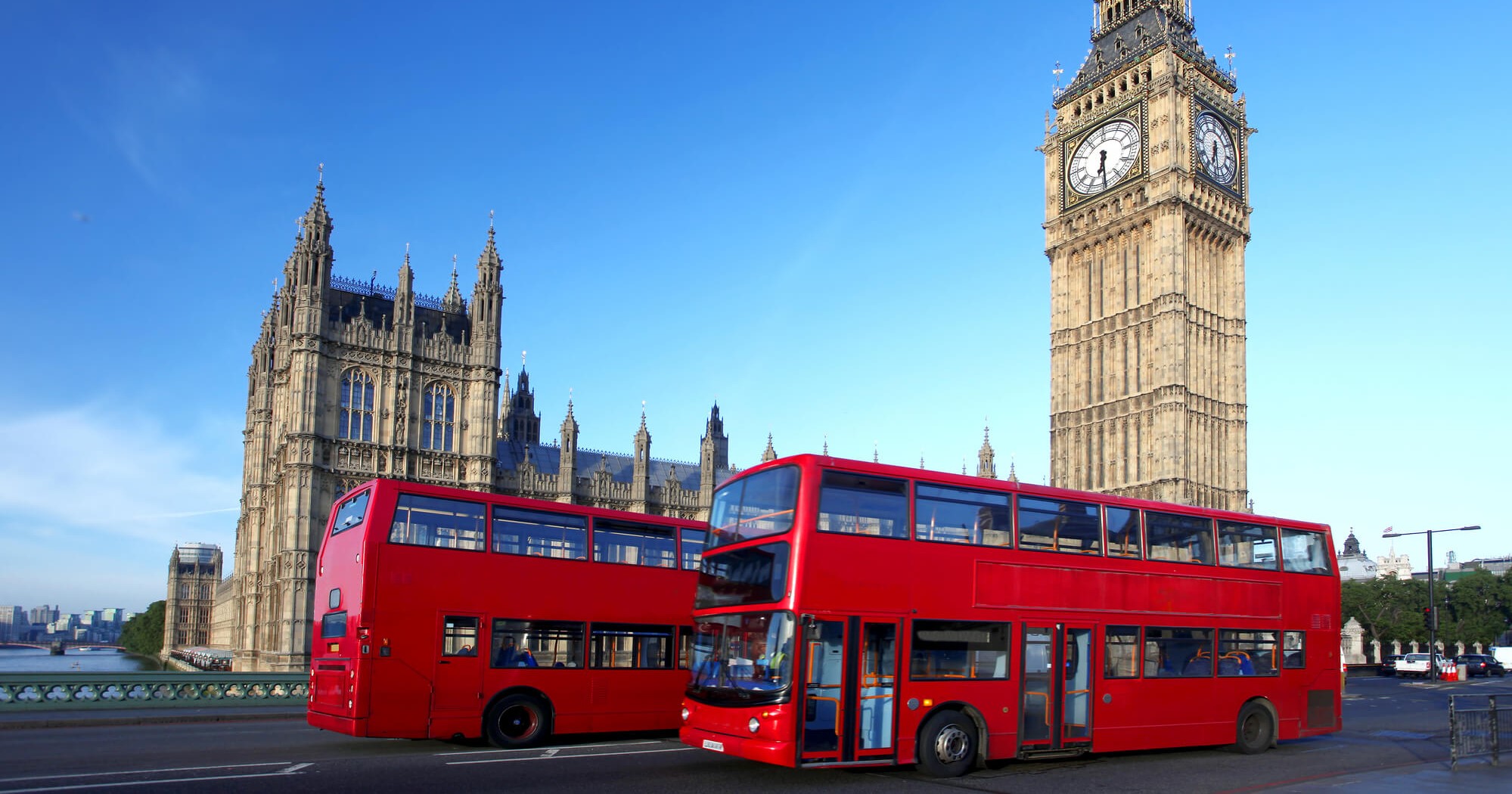 UK is about to start the new chapter of combatting corruption and money laundering. On 12th of November 2021 the conservative members of the UK Parliament sent an official “reminder” to the UK Prime Minister to take some steps.

The story with the public register of lands owned by foreign entities is not new. Initially, the obligation to have a public register was a part of the UK’s commitment taken at the Anti-Corruption Conference in 2016. The work on the draft Bill finished soon afterwards. However, since then the Bill did not come into force.

The Law, if adopted, will apply to overseas entities which already in possession of the UK’s lands or about to purchase them in the future. The definition of “overseas entities” comprises all types of legal entities operating under the laws of other jurisdictions. To avoid the creation of loopholes, non-UK registered trusts will fall within this definition as well.

(2) exercise the right to appoint and remove the majority of the entity’s directorship; or

(3) exercise the significant control over the entity.

If an overseas entity remains incompliant and does not provide information about their beneficial owners, the draft law defines the list of sanctions. Amongst them is inability to transact with the property until the proper fulfillment of all compliance requirements.

To make the new law works the only one thing has left – the vote inside the Parliament. It is widely expected the draft bill should turn into the law by the end of 2021.