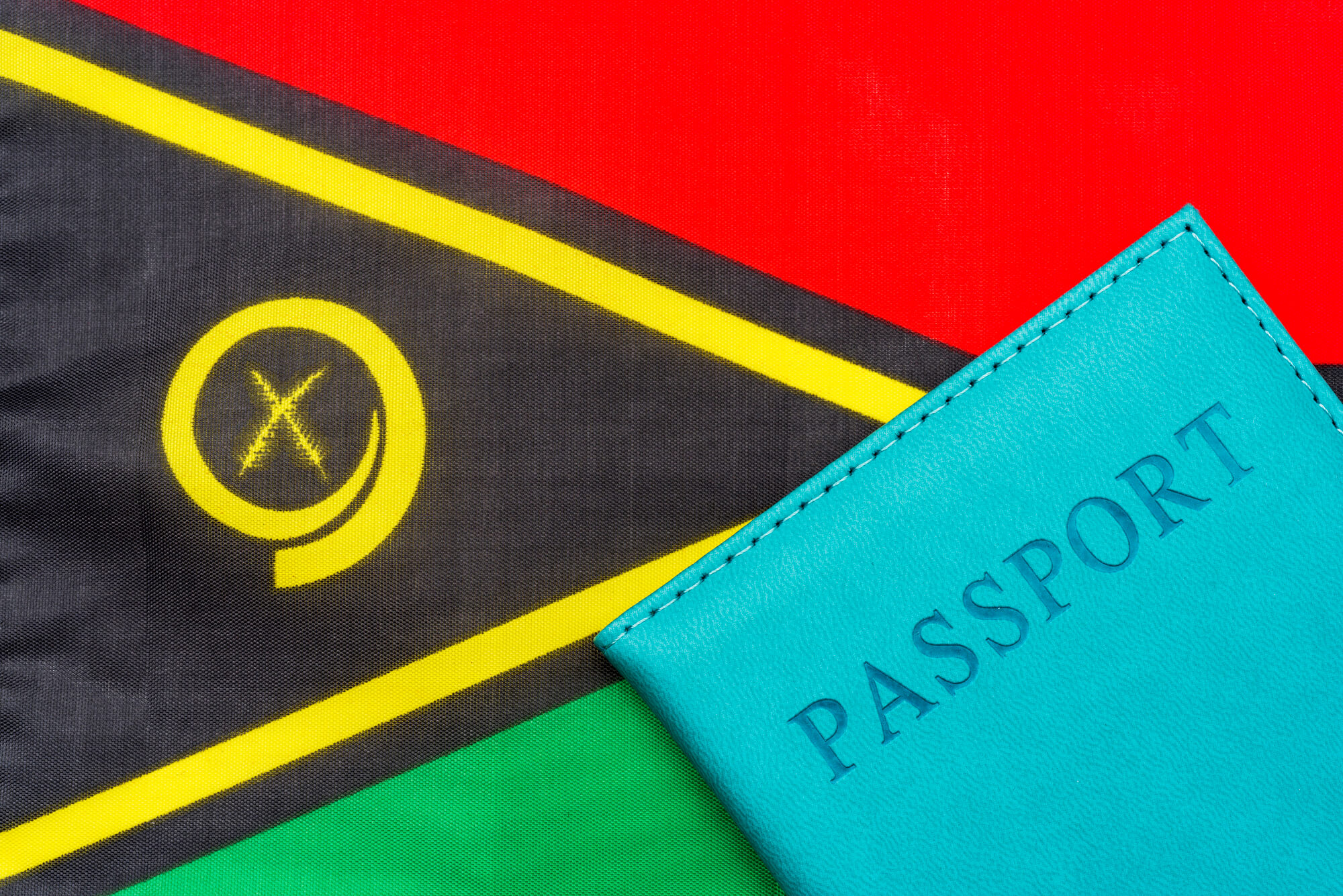 Vanuatu claims its passports back

The Republic of Vanuatu is not only known for its beautiful beaches and endemic nature. In 2014 the islands launched their ‘golden’ citizenship program by offering Vanuatu’s passport in return for investments.

Vanuatu passport seems to be quite cheap comparing to other similar citizenship programs. The application threshold is relatively low – USD 150 000 per one applicant (or USD 200 000 for a family of four). For island nations like Vanuatu, the passport program is a good and quick solution to solicit investments into the country, as well as to boost local economies.

Hundreds of entrepreneurs and digital nomads already hold a Vanuatu passport, which grants the right to travel visa free to Schengen area. Thus, Abdul Rhama Khitt, a Syrian businessman, become one of happy owners of Vanuatu passport. His name became known to the world in July 2021, when the Guardian published its own investigation. The investigation in question concerned golden-citizenship programs, including Vanuatu passport program. The newspaper found out that Syrian businessman was under the US sanctions while applying for a Vanuatu citizenship.

The article had a significant influence over the reputation of the Republic of Vanuatu. Without much ado local authorities immediately initiated the internal investigation. As a result, local authorities decided to revoke earlier issued passport.

Currently, the government of Vanuatu continues to examine the personal circumstances of other owners of a Vanuatu passport. In this regard it is possible to assume that in upcoming months more Vanuatu passports might be claimed back.