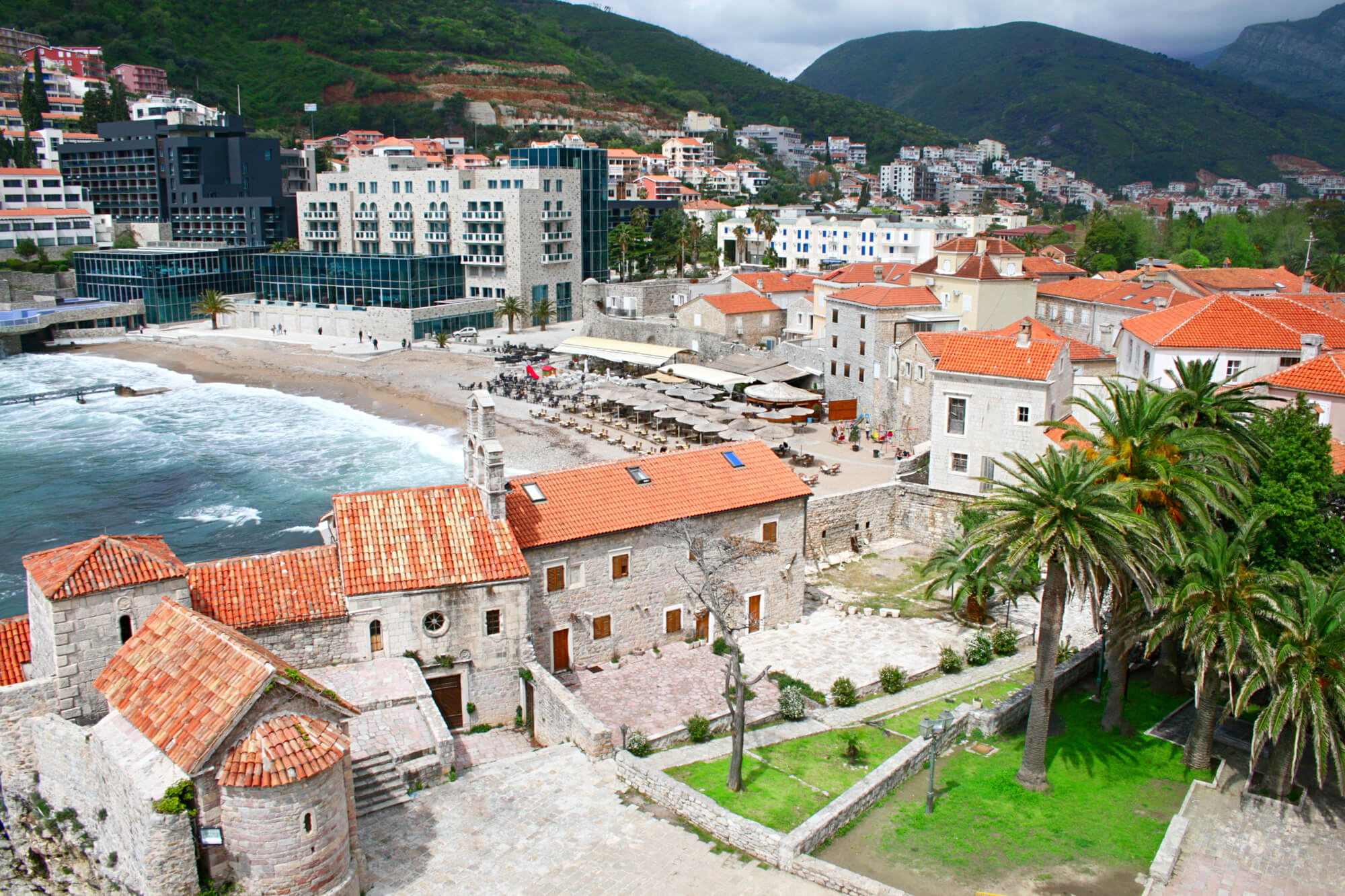 Battle over the EU’s citizenship

The number of the EU passports given away to foreign individuals in return for the investments grows annually. From 2020 onwards the European Commission has started taken significant steps towards prohibition of all citizenship investment programs. The Commission’s attention is also focused on so-called “golden visa” programs. Mentioned programs offer permanent residence permits to HNW individuals.

At the beginning of January 2021 Malta and Cyprus where amongst the first member states which received the Commission’s final warning. Their investment programs need to be stopped this year, otherwise the Commission plans to go to the European Court of Justice.

No one can predict the outcome of a proceeding, once the Commission initiates the litigation before the European court. However, as practice shows the penalties for the non-execution of a court decision can reach up to EUR 500 000 daily.

Cyprus took the Commission’s warning seriously. In October 2021 the local authorities officially announced on the revocation of 45 passports. It would be hard to deny that the age of EU passport programs comes to its end. Indeed, it is unlikely that other member states would risk to launch similar programs again. But what about countries, which acceptance to the EU happens only in the future?

Montenegro is one of the candidate’s country to join the EU soon. Apart from being a popular tourist destination, this jurisdiction annually issues hundreds of national passport to foreigners in return of investments. In its recent report on the European neighborhood policy (in October 2021), the Commission explicitly demanded to close all passport programs of Montenegro.

The Commission’s reaction is quite understandable at some point. Apparently that the lack of sufficient control over the citizenship procedure of a candidate’s state may jeopardize the Union’s citizenship in the future.

The reaction of Montenegro’s authorities is not known yet. Astra Trust will closely monitor this situation and update this article accordingly.