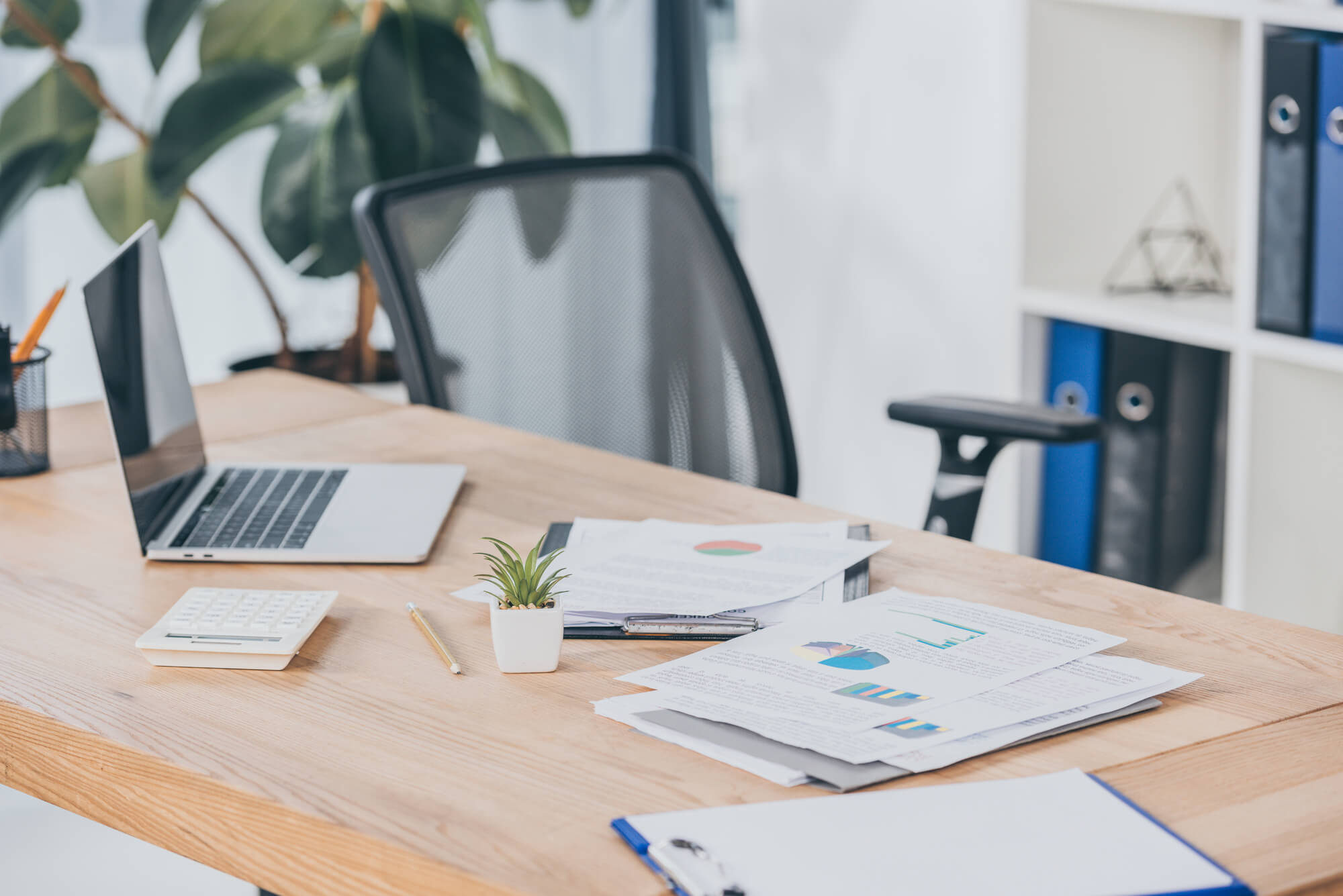 How  to dissolve the offshore company?

When it comes to liquidation of the offshore company, the things are not as simple, unfortunately. The company that existed long enough and that has been involved in many transactions may have many rights and liabilities in front of the third parties. This means that dissolution of such a company may affect individuals and corporations outside the control of the company owners. The non-exclusive list of stakeholders whose interests may be affected includes creditors, debtors, shareholders, employees, nominees, tax authorities and even relatives of shareholders. Therefore, liquidation of the company can be much more complicated process than its incorporation.

To better understand how to liquidate the offshore company in any particular case it is important to know what ways of termination exist in general. Below we provide some information regarding existing types of liquidation. Generally, there are two major ways to dissolve the company. The first one is a winding-up and the second one is striking off. Each of it has its own characteristics and may be further divided into several types.

Winding up is a type of liquidation where the liquidator distributes the assets among the creditors and/or shareholders of the company. The compulsory winding up begins after the court issues the winding-up order. With this order, the judge appoints a liquidator who will be responsible for selling off the company’s assets in the best interest of the company. The liquidator has a fiduciary duty as well as a common law duty of care to the company.

If the company is insolvent, it may start the procedure of winding up and do not wait for the creditors to apply to the court. In this case the creditors would appoint a liquidator, rather than the court or members of the company. The creditors’ voluntary winding-up process consist of the following stages:

This type of liquidation is quite rare for offshore companies.

The members’ voluntary winding up is the most common type of the company’s winding up. If you are reading this article, then most probably you are interested in this very type of the liquidation.

The grounds for the voluntary members’ winding-up is a decision of the company’s members and/or beneficiaries that the company is no longer needed and that all the assets of the company should be distributed back to the shareholders.

To proceed with the voluntary winding the company must be solvent. This means that the assets of the company shall exceed its liabilities and to be able cover all the expenses.

The usual procedure for voluntary winding-up applicable in the most of the offshore jurisdictions is as follows:

The appointment of a liquidator is in control of the members of the company in case of the voluntary winding up. The liquidator, however, cannot be a person that had any connection to the company prior its dissolution. Otherwise, the liquidator would be in breach of his fiduciary and statutory duties in front of the company.

Sticking off is another way to terminate a company. After the striking off the company is no longer in the register of companies and effectively terminated. It has nothing to do with winding-up and distribution of assets, but is rather a fast track way of termination of the company. Same as with the winding-up, the striking off can be compulsory and voluntary. The compulsory striking off is carried out by the registrar of companies in cases where the company is in breach of its statutory duties. Such breach may be failure to file annual returns, failure to have the registered agent appointed, etc.

The offshore company would be struck off the register in case it was not renewed for the given year before the due date of filing of the annual return and the grace period for filing with penalties. It is important to bear in mind that after striking off the assets held by the company does not have a legal owner and therefore might be affected.

There are, however, limitations to this method of company dissolution. To apply for the voluntary striking off the following conditions shall be met:

Restoration of the struck off company

There are two ways of reinstatement of struck off offshore companies:

Astra Trust team has vast experience of the offshore company liquidation, including judicial winding up, dissolution for the purposes of tax amnesty, etc.  Contact us now through the contact form or via email: info@astra-trust.com, and our team will be happy to assist you with a free initial consultation on any matter related to offshore services