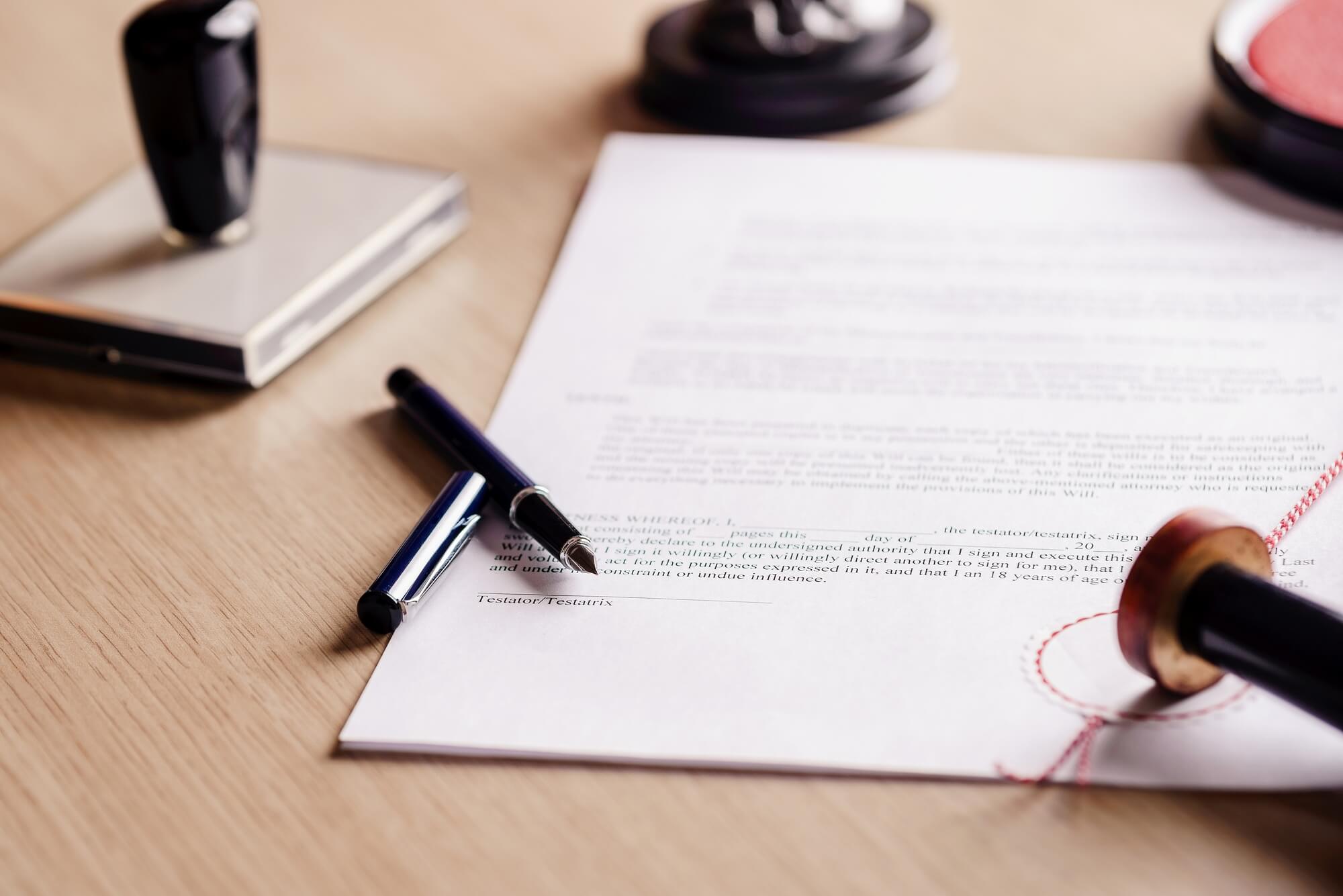 The private foundation was first adopted in the legislation of Liechtenstein in 1926. But it became really popular after introduction of the Foundation Law No.25 in Panama. Since then many offshore jurisdictions have adopted the very same model, as a civil law alternative to the traditional offshore trust.

Being regulated by the law, after the incorporation an offshore foundation is regulated by its constitutional documents, namely the Charter and the Regulations. The Charter is submitted to the registrar upon incorporation of the foundations. It is often a public document, which regulates the main matters of the foundation such as an appointment of the Council, rights of the Founders and Beneficiaries. In contrast, the Regulations is a private document not available to public. All the matters regarding appointment of beneficiaries, its names (if any) and distributions are indicated in that document.

Advantages of the offshore private foundations

The advantages of the offshore private foundations are many, and are mostly similar to those of the offshore trusts. This vehicle is used mainly for the following reasons:

The information regarding an offshore foundation, its founders, beneficiaries and councilors is not available publicly. This makes protection of the foundation’s assets much easier.

The offshore foundation’s flexibility allows to draft its documents in a way that would allow to distribute assets to the potential heirs in such manner, that was desired by the founder.

The offshore jurisdictions do not imply any corporate income tax or capital gains tax for the foundations incorporated in such jurisdictions. In most of the cases this allows to minimize tax burden, and in sometimes even relief the assets and the generated income from the taxation.

We can answer to all of your questions and can provide you with the full support in incorporation and management of your foundation.

What are the steps to incorporate an offshore foundation?

Contact us and receive a step by step plan for the setting up of your foundation. Fill in the short questionnaire for setting up of a foundation provided by Astra Trust. We will require KYC\CDD documents for all individuals that would be involved in the foundation.

The time of incorporation is really fast and usually takes 1-2 days after receipt of the necessary documents.