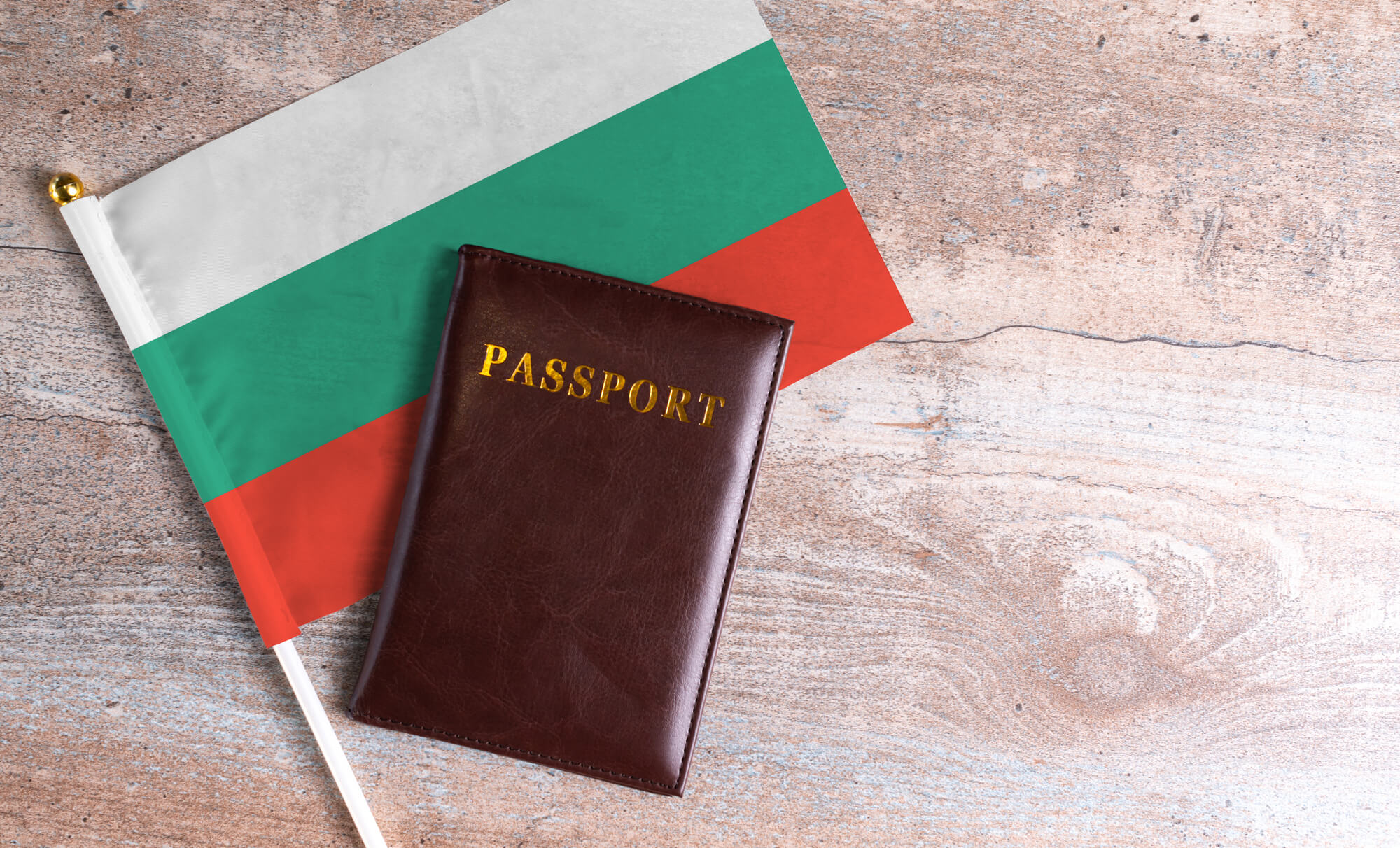 The 2021 is by far a landmark year, since it became the turning point for citizenship by investment programs. At the end of November, the European Commission set its eyes on the Bulgarian citizenship program, launched in 2013.

For many consecutive years Bulgarian authorities were selling their passports to Russian, Egyptian and Pakistan high net worth individuals. As files show many of them had a past criminal record. Therefore, the EC declared that the overall process of granting a Bulgarian passport was easy, superficies and without due checks.

One of the ways to obtain Bulgarian passport is the investment into state bonds. The results of the preliminary investigation show that most of foreign individuals sold their bonds right after acquiring the desired citizenship.

Moreover, the attention to the Bulgarian passport program was initially raised by the US. In the process of recent negotiations related to cancellation of entry visas for Bulgarian citizens, the US raised their concern. In particular, the US does not tolerate corruption, and citizenship by-investment programs give the EU passport to corrupted individuals.

The European Parliament currently is developing the respective legislation to ban all EU citizenship by investment programs. The mentioned legislation should become effective as of 2025.