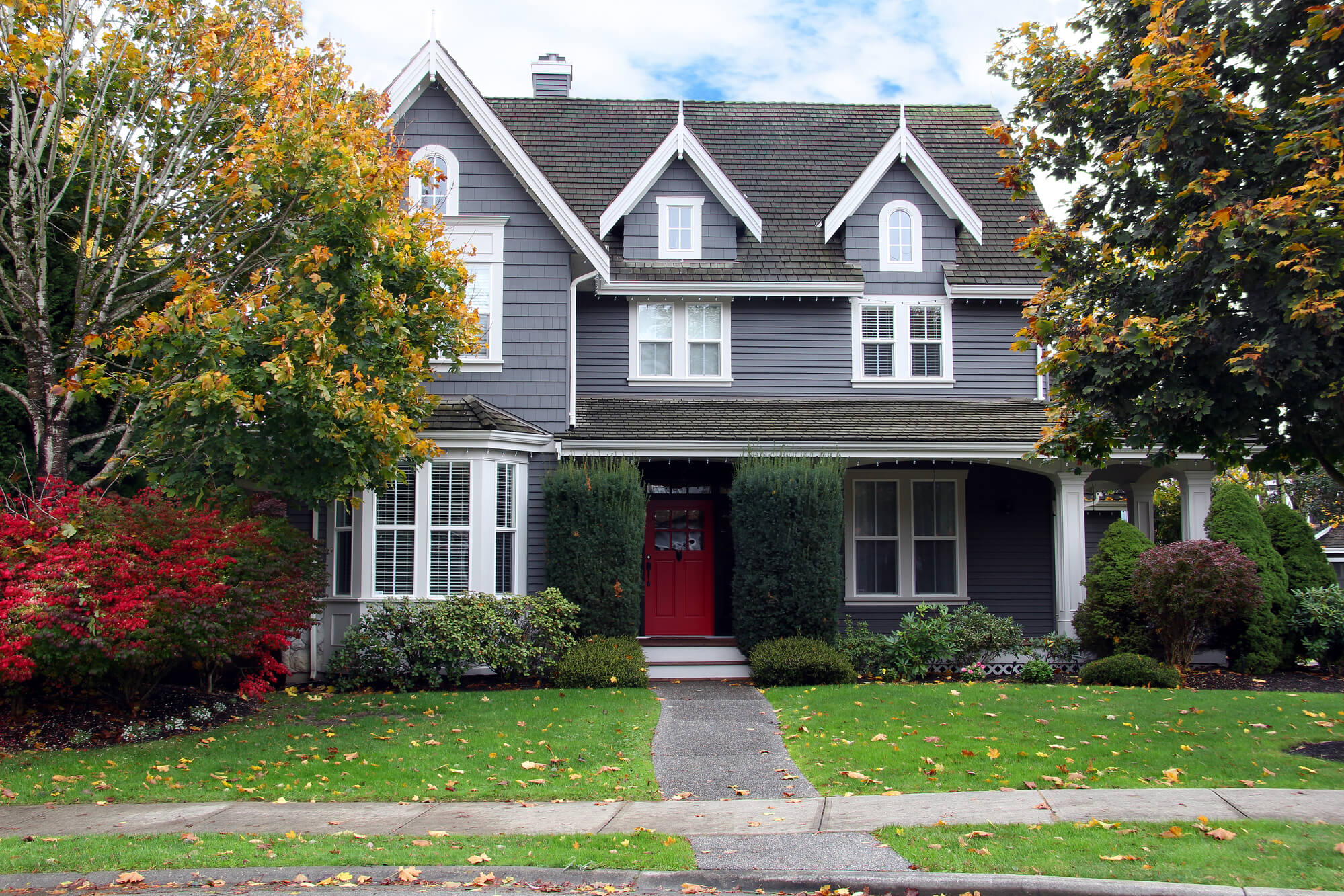 An Act to implement certain provisions of the budget tabled in Parliament on April 7, 2022 and other measures received a Royal Ascent and is now part of Canadian legislation. This act adopts certain restrictions in Canada to slow down the housing price surge and make Canada more affordable for its citizens.

According to the official website of the Government of Canada, among the adopted measures there are:

The main changes, however, are a ban for foreign investments in the housing market and the steps to create a publicly accessible register of beneficial owners.

Contact Astra Trust to find out more about the new legislation in Canada.