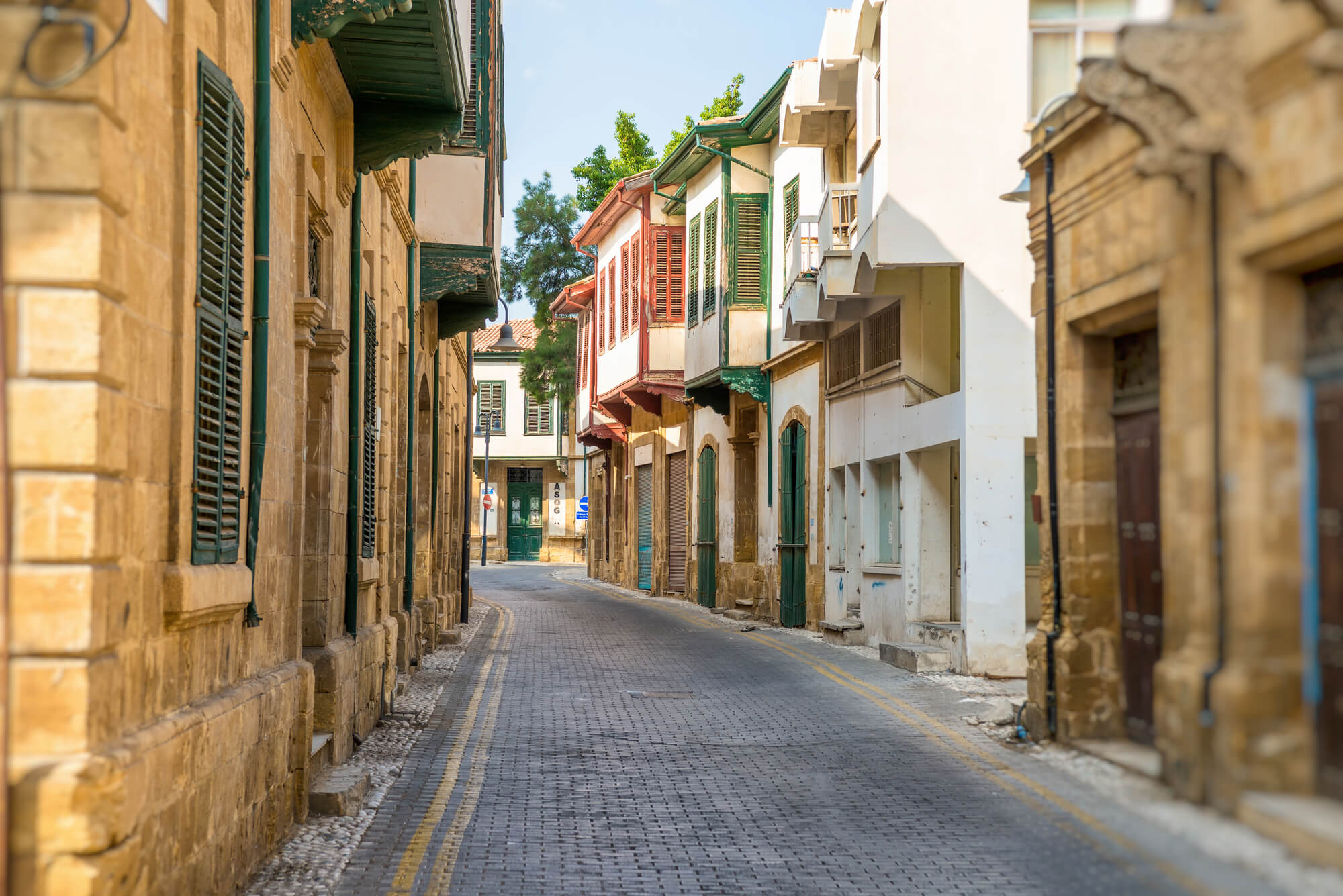 The parliament of the Republic of Cyprus has passed new Law (L.69/2022) on the Establishment and Operation of the Commercial Court and the Admiralty Court on 12th of May, 2022.

With  this document two new courts will be stablished in Cyprus to underpin the island nation’s strong positions as a financial and maritime centre in the Mediterranean. The new courts will start operation from 2023.

The court hearings and the judgement itself may be in English language, by application of one of the parties.

The Admiralty Court will have exclusive jurisdiction at first instance over any of the so called “admiralty cases”.

This reform aims to get Cyprus judicial system in commercial cases to the new level, suitable to the international investors.