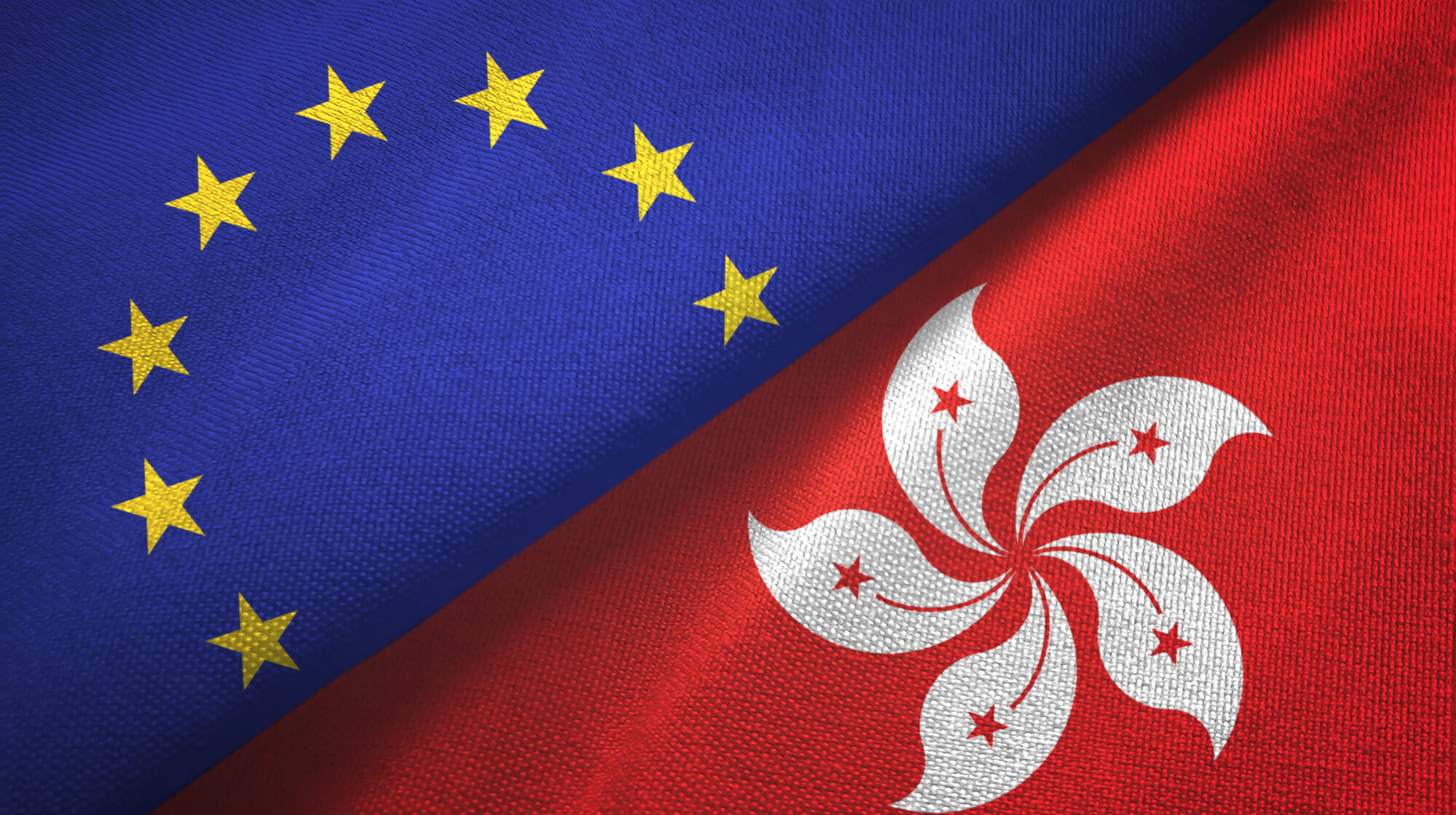 Following the pressure from the Code of Conduct Group of EU (COCG), Hong Kong decided to introduce taxation on passive income from foreign source.

In its statement, COCG raised concern over double non-taxation of the passive income in Hong Kong. It has stated that there is nothing problematic in exemptions for passive income that may resolve double taxation issues. The Hong Kong’s exemption rules, however, were admitted as too broad and therefore, harmful.

The Hong Kong authorities replied to the commission – “As an international financial centre, Hong Kong has all along been actively participating in and supportive of international tax co-operation. Over the years, Hong Kong has adopted the territorial source principle of taxation, whereby offshore profits are generally not subject to profits tax in Hong Kong”. The full response you can read by followin this link.

The governemnt of Hong Kong agreed to make necessary changes to legislation. The changes will concern only corporations that receive passive income from foreign sources. It is expected that such corporations would have to comply with minimum substance requirements in Hong Kong.

Hong Kong government will implement the changes by 31st December, 2022. The changes will enter into force from 2023.