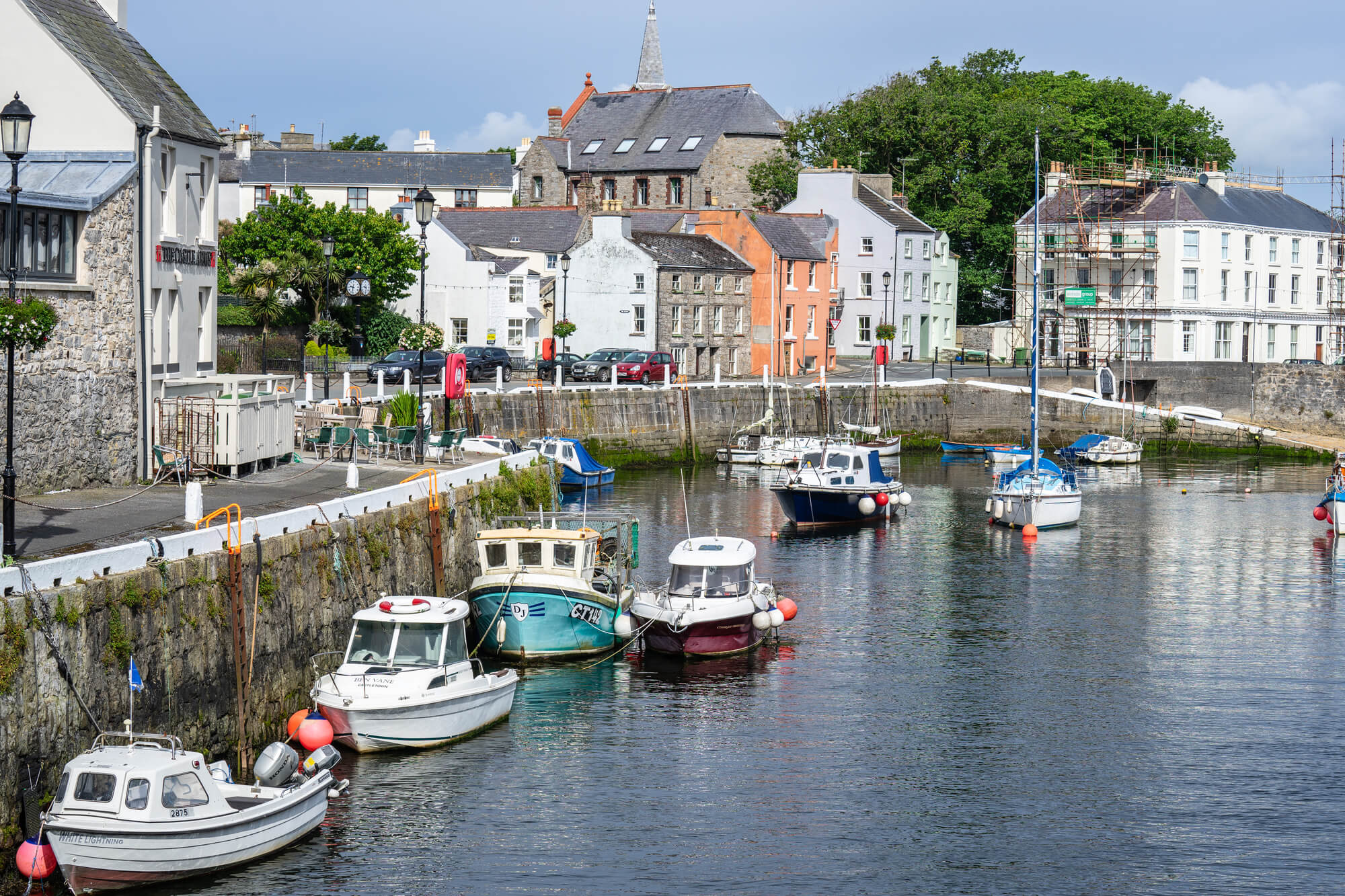 The Isle of Man launched discussion to amend the trust law

The Treasury of the Isle of Man has proposed new draft legislation The Trust and Trustees Bill 2022. The main objective of the proposed changes is to bring more clarity and certainty into the Manx trust law. Moreover, is is believed that such changes will increase the Isle of Man’s competitiveness among the other International Financial Centres like Jersey and Guernsey. “The Bill will do this through amendments to existing trusts legislation as well as a range of new additions to the Island’s law of trusts”, stated on the Isle of Man government’s official website.

The main amendments to the Manx trust law are related the following issues:

The access to full list of proposed amendments and issues can be find on the following link.

Astra Trust team will continue to monitor latest developments in the Isle of Man trust reform and to inform the clients accordingly.