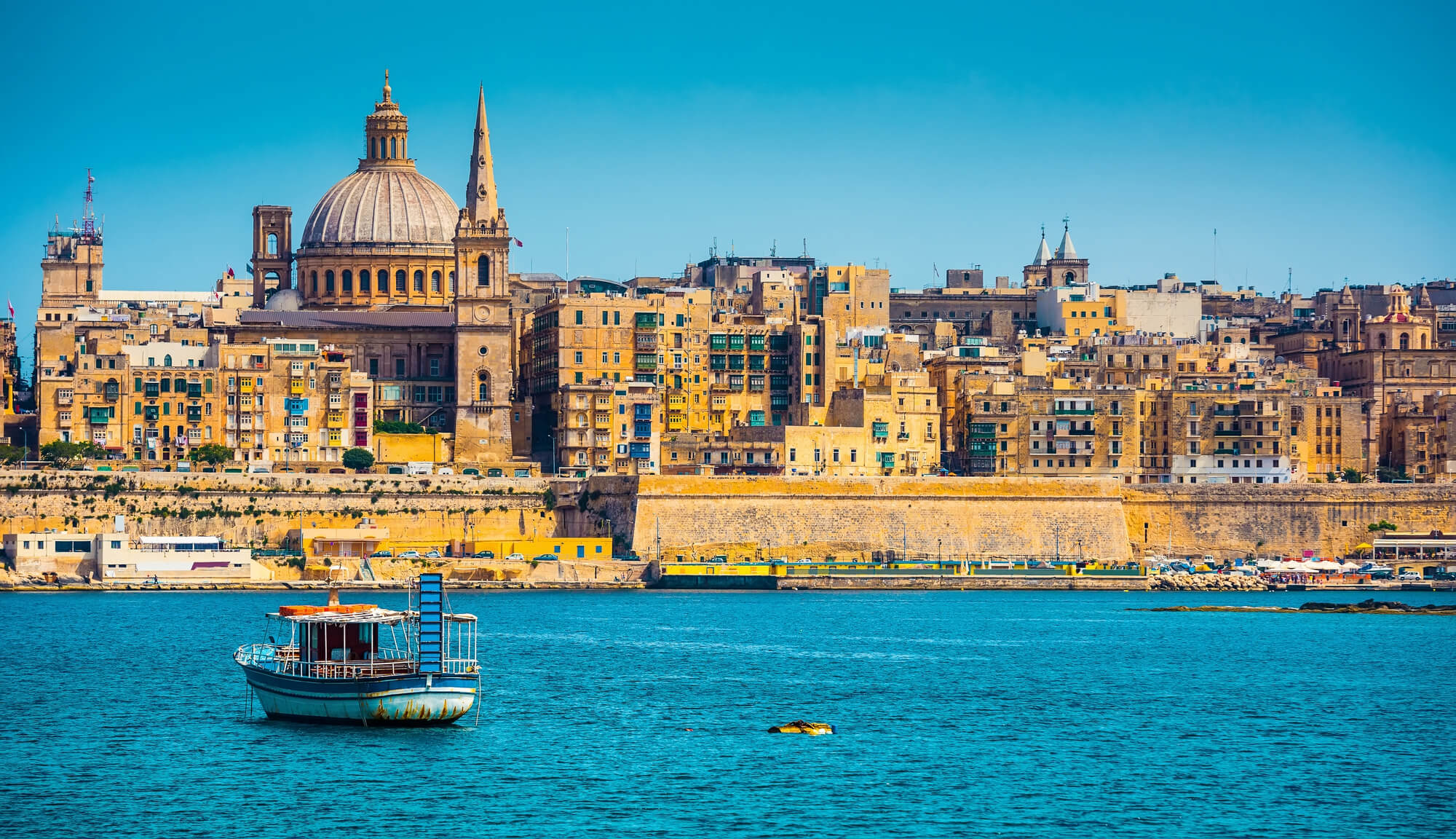 In October 2020 the long-lasting “passport-saga” with Maltese citizenship program has seemed come to the end.

The European Commission (“EC”) officially launched infringement procedures against Malta and Cyprus. Brussels accused mentioned member states in undermining European values due to selling EU passports to third country nationals. Mainly the EU was afraid of Malta becoming a harbor for criminals coming all over the world and money laundering. Since holding a Maltese passport automatically means being the EU citizen, Malta as well as other Member States cannot act fully autonomously on deciding who can become their citizens.

The reaction of Maltese authorities to the statement to the EC was instant – they immediately suspended “golden” passport scheme. However, later on Malta reintroduced again almost the same citizenship program. The new regulation added so-called “residence requirement”. By virtue of this requirement, an applicant can apply for the citizenship of Malta only after residing there at least 12 months prior to the submission of an application.

There is no formal approval of the new citizenship program the Maltese authorities should seek from the EC. At the same time a positive feedback would mean a green light for Malta to go forward. Moreover, once the EC gives the approval, it mean some sort of immunity against similar infringement procedures in the future. Provided no application for the Maltese citizenships has not been approved yet due to the residence requirement mentioned above, Malta still have some time to hear from Brussels.