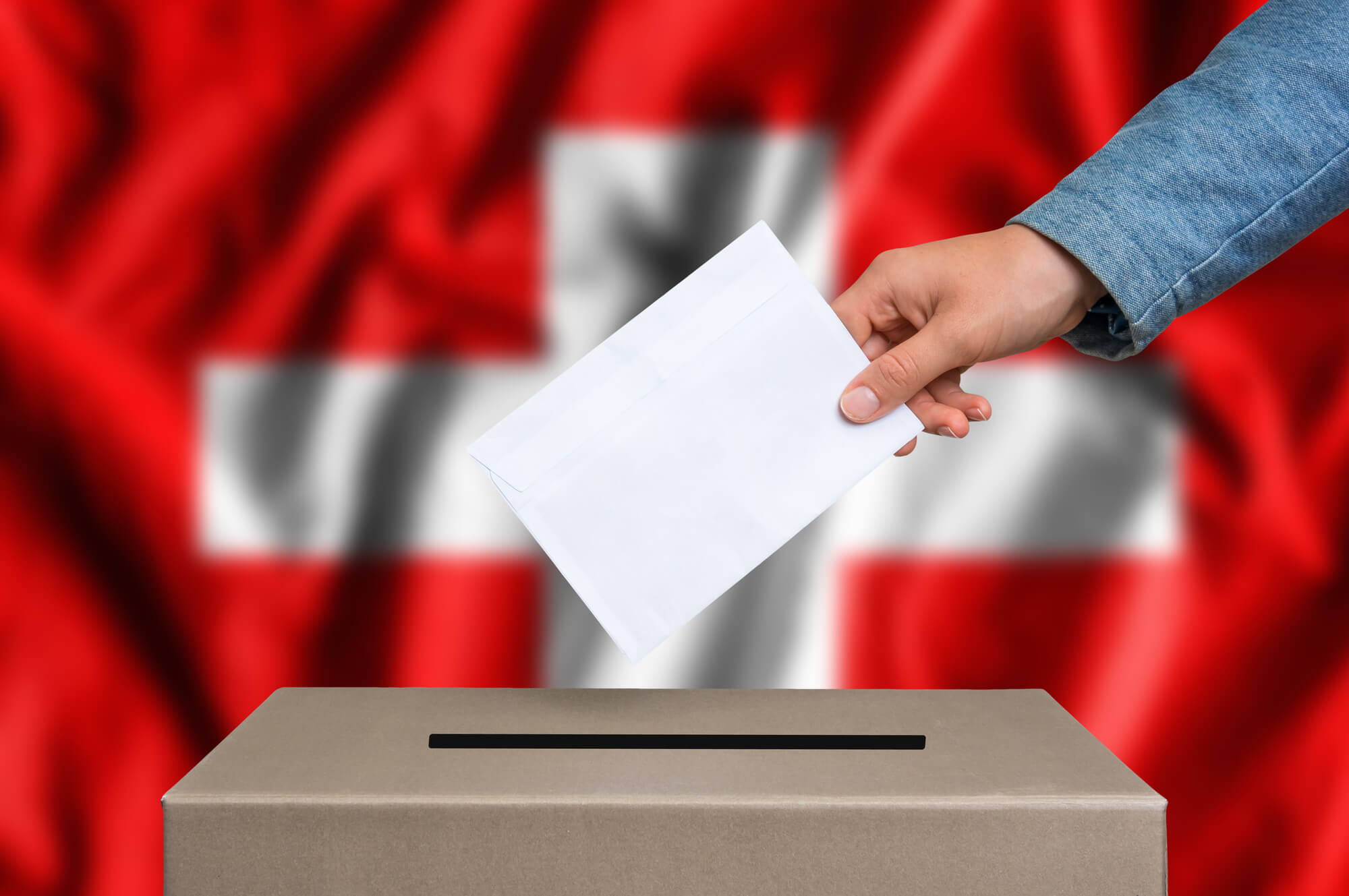 New referendum on taxation in Switzerland

On 26th of September 2021 all Swiss citizens aged over 18 years will express their opinion about the new tax initiative. This year a group of young Socialist Party introduced a proposal of a new taxation regime for a passive income.

Currently, all active income of citizens is subject to progressive tax system. The active income entails wages, salaries and other similar sources. In other words, the more active income you get, the more you pay. This principle ensures equality in the society, as rich people are expected to pay more then others.

At the same time, passive income, including shares in companies, do not fall within progressive tax system. Thus, the recent initiative suggests to subject passive income to taxation.

In particular, passive assets like company ownership will be taxed at 150% of the rate applicable to other incomes. The Socialist party tries to convince electorate that such a measure should reduce inequality in the society.

Interestingly, that the initiative does not clearly identify the exact source of passive income which will be affected. Apart from that, there is a risk of high net worth individuals leaving the country due to high taxes.

Some experts say that the proposal itself is quite populist. It is hard to imagine that voters will favor it since the Federal Council and the Parliament actively advocates against new measures.

According to Inequality index for 2020 Switzerland holds the third place on the list of countries ensuring the highest degree of equality in the society. In this regard the social inequality seems to be a weak reason to persuade public to have new tax.