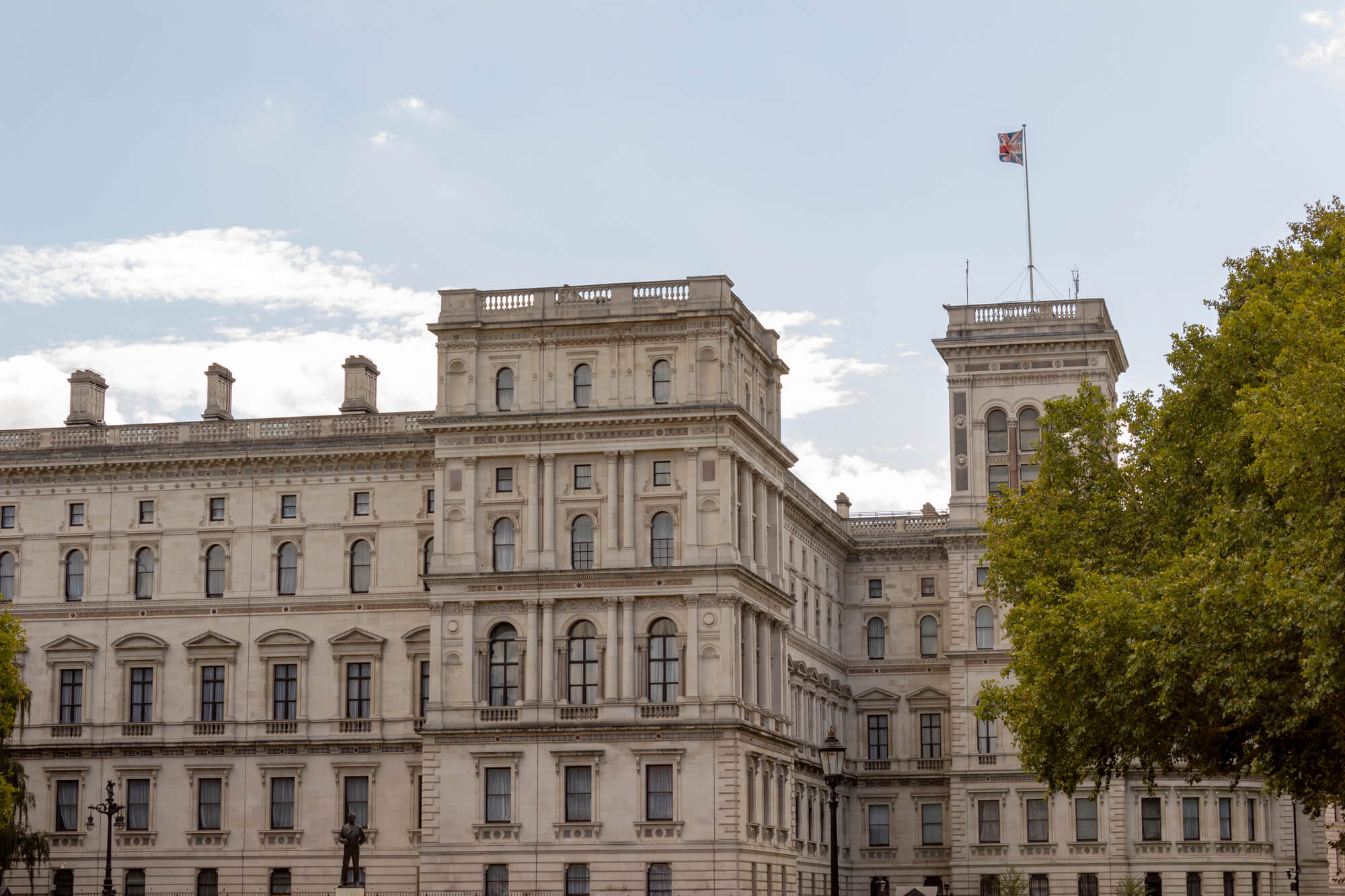 Britain to impose the so called “direct rule” over the BVI

After the arrest of the BVI prime minister in Miami, the UK officials made a statement that they consider to impose a direct rule on their Overseas Territory. The former minister is facing allegations in drug smuggling and money laundering.

The special commission was sent to the BVI to investigate situation with corruption and money laundering. The retired judge Sir Gary Hickinbottom, who conducted the lengthy inquiry, had concluded “with a heavy heart” in his chief recommendation that direct rule was required because the misgovernment was deliberate and stretched back over more than one political administration” according to the Guardian.

The so called “direct rule” involves the dissolution of Parliament and the local governance for 2 years.

The direct rule would most probably result in introduction of the public registers of Beneficial Owners for the BVI business companies. This measure was previously proposed by the UK but refused by the BVI authorities.

The Organisation of East Caribbean States (OECS) has strongly condemned such intention of Britain, naming it a return to the colonial practice.

As of now the UK officials says that there is still no decision whether the direct rule would be imposed or not.