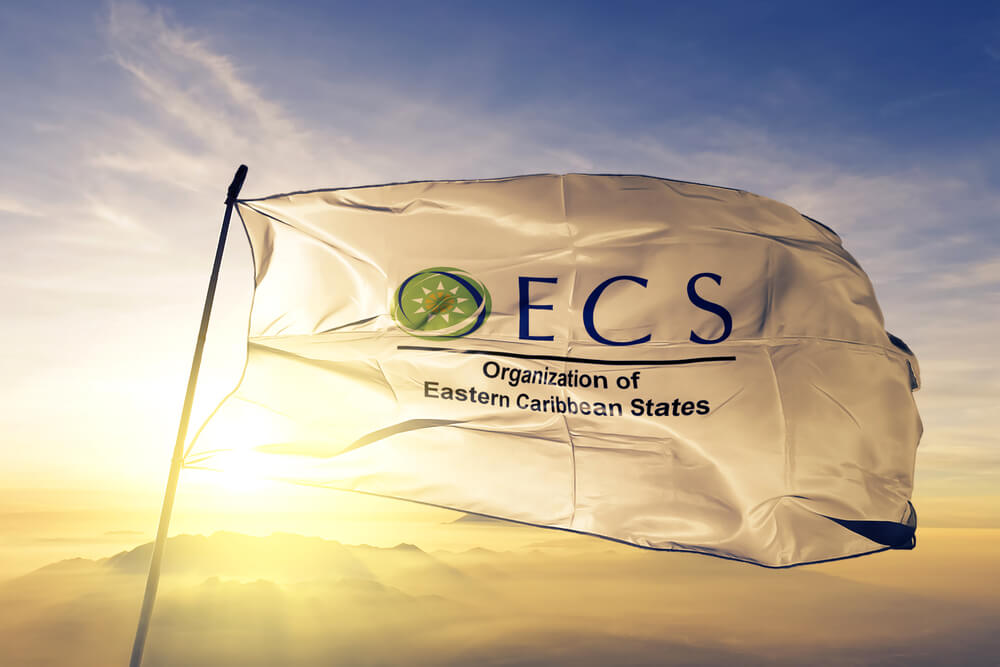 The Caribbean citizenship programs are under threat to be suspended

The five OECS states that operate Citizenship by Investment Schemes (CBI) are facing serious pressure from the EU and US. In its recent report the EU put strong allegations against CBI claiming that the programs help international criminals to get visa-free access around the globe.  One of the measures proposed to force the hand of non-EU nations, similar to that in the US, is to deny access to Schengen Area visas.

The US has introduced to the congress the “No Travel for Traffickers Act” which will prevent countries that offer citizenship by investment beyond 2025 from accessing the US Visa Waiver Scheme.

In case such measures would be implemented the Caribbean states passports would rapidly lose their attractiveness. First time the debates emerged on whether the citizenship by investment programs should be abolished to prevent such sanctions.

The five out of seven countries members of the Organisation of Eastern Caribbean States (OECS) offers their citizenships through CBI program. Their officials would appeal to the EU representatives on the basis that the CBIs are one of the major source of government financing on the islands. One of the main arguments is that the island nations would face significant drawback that would be reflected on their economies, in case of abolishment of the programs.

The Citizenship by Investment schemes are offered by Antigua and Barbuda, Saint Kitts & Nevis, Dominica, Grenada and St. Lucia. The oldest program is the one offered by St. Kitts started to operate from 1984.