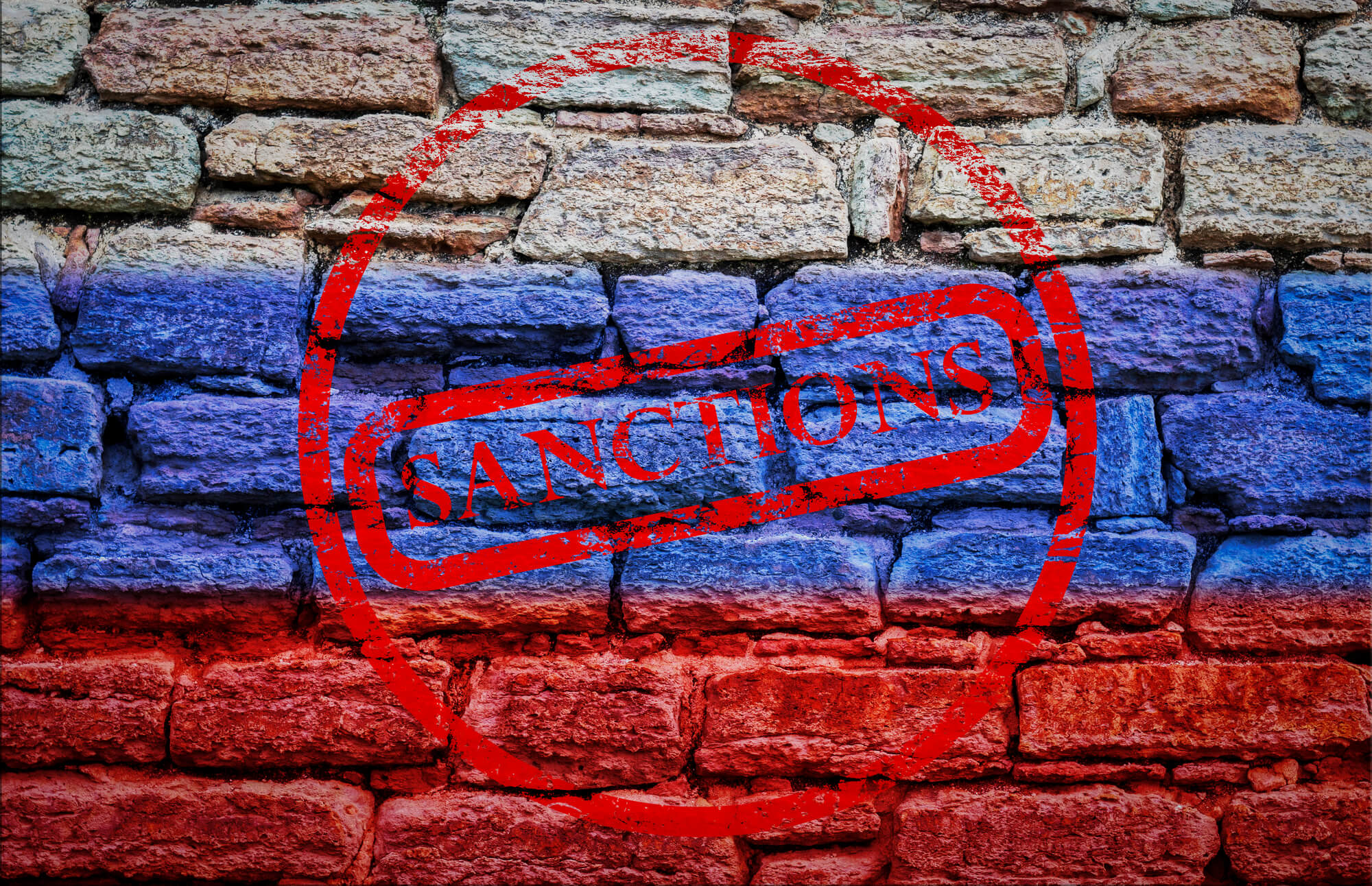 Bloomberg in its article analyzed the sanctions imposed by the European Union, the US and the UK against Russian businessmen, and concluded that exactly half of the 20 richest billionaires did not fall under any restrictive measures.

As the newspaper notes, the UK has imposed sanctions against 10 of them, the EU – against nine, and the US – only four. Only three of the twenty were included in all three sanctions lists. Of the five richest Russian businessmen, only one fell under the sanctions.

Sanctions experts suggested that some of the richest Russians are not being sanctioned because they hold critical stakes in major energy, metal and mineral companies. As it is suggested in the article, the US learned from their experience of 2018, when sanctions led to a sharp increase in aluminum prices.