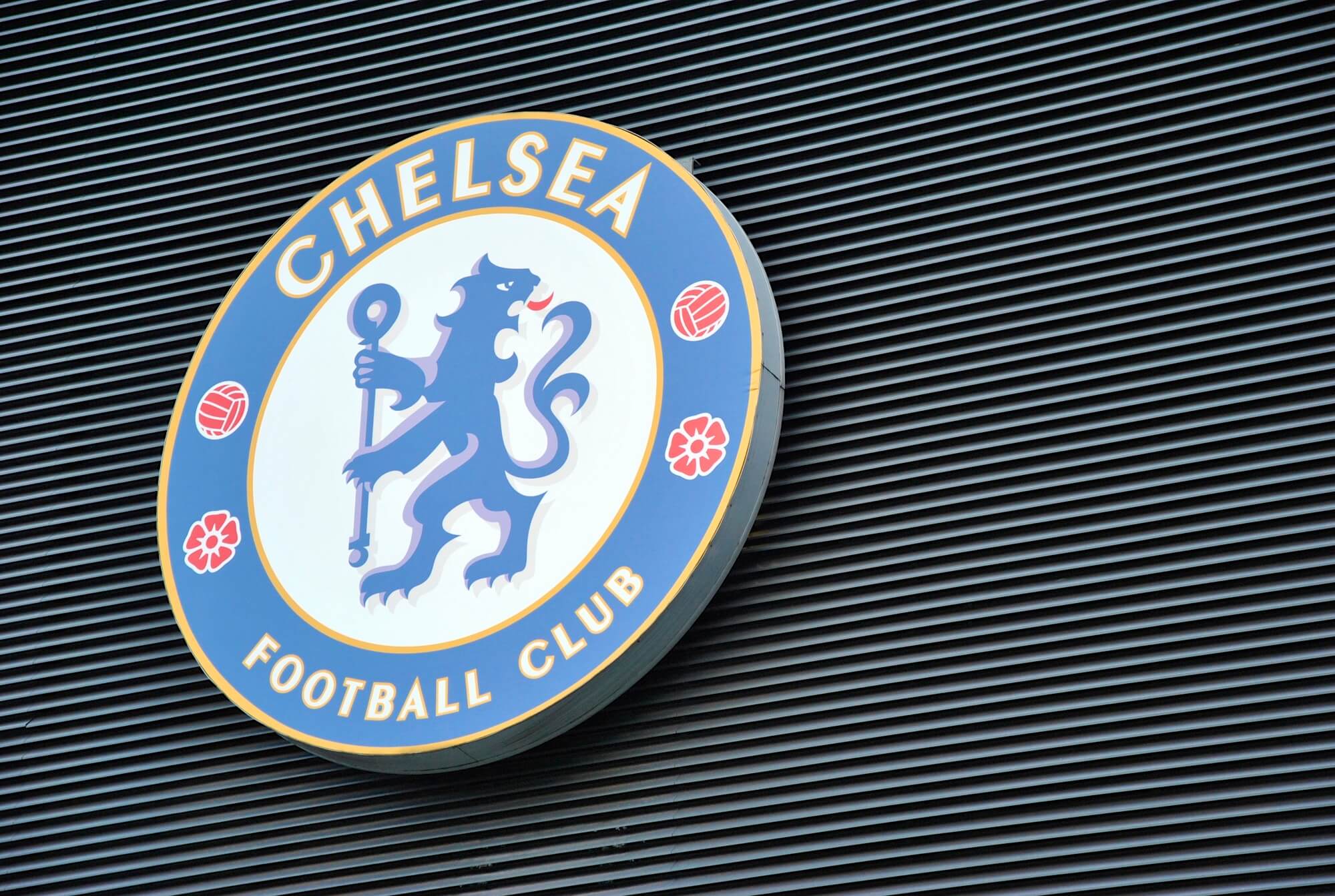 Chelsea sale: sanctioned oligarch may not benefit from the transaction

The UK Premier League and British government have approved the sale of a football club Chelsea by Abramovich. All proceeds of sale shall be transferred to the charity.

The sale of the football club Chelsea was completed on the 30th of May with approval from the Premier League and the British government. The process took around three months to find a buyer and obtain permit as the club was put for sale by his former owner in March 2022 after Russia invades Ukraine. The new owner is an American consortium governed by Mr. Todd Boehly.

The funds paid for the club, however, will not be transferred to the seller directly as Mr. Roman Abramovich is currently under the sanctions after the invasion started. Instead, the proceeds of sale would be donated to the charitable foundation for the benefit of those who suffered from the war, as it is claimed by the oligarch. The statement released by Chelsea recently  says that “In selling the club, Mr. Abramovich stipulated that the new owner must be a good steward of the club, the net proceeds of the sale must be donated to charity, and that he would not seek the repayment of loans made to affiliates of the club”.

The charitable foundation most probably would be incorporated in the Channel islands or the Isle of Man financial centres. According to the Guardian, Mr. Abramovich agreed to legally binding guarantees allowing his £1.6bn loans to Chelsea to go into a frozen account under government control. Mr. Mike Penrose, the former Unicef UK executive director, has been asked to run the foundation. The government has been assured the charity will be independent of Abramovich.