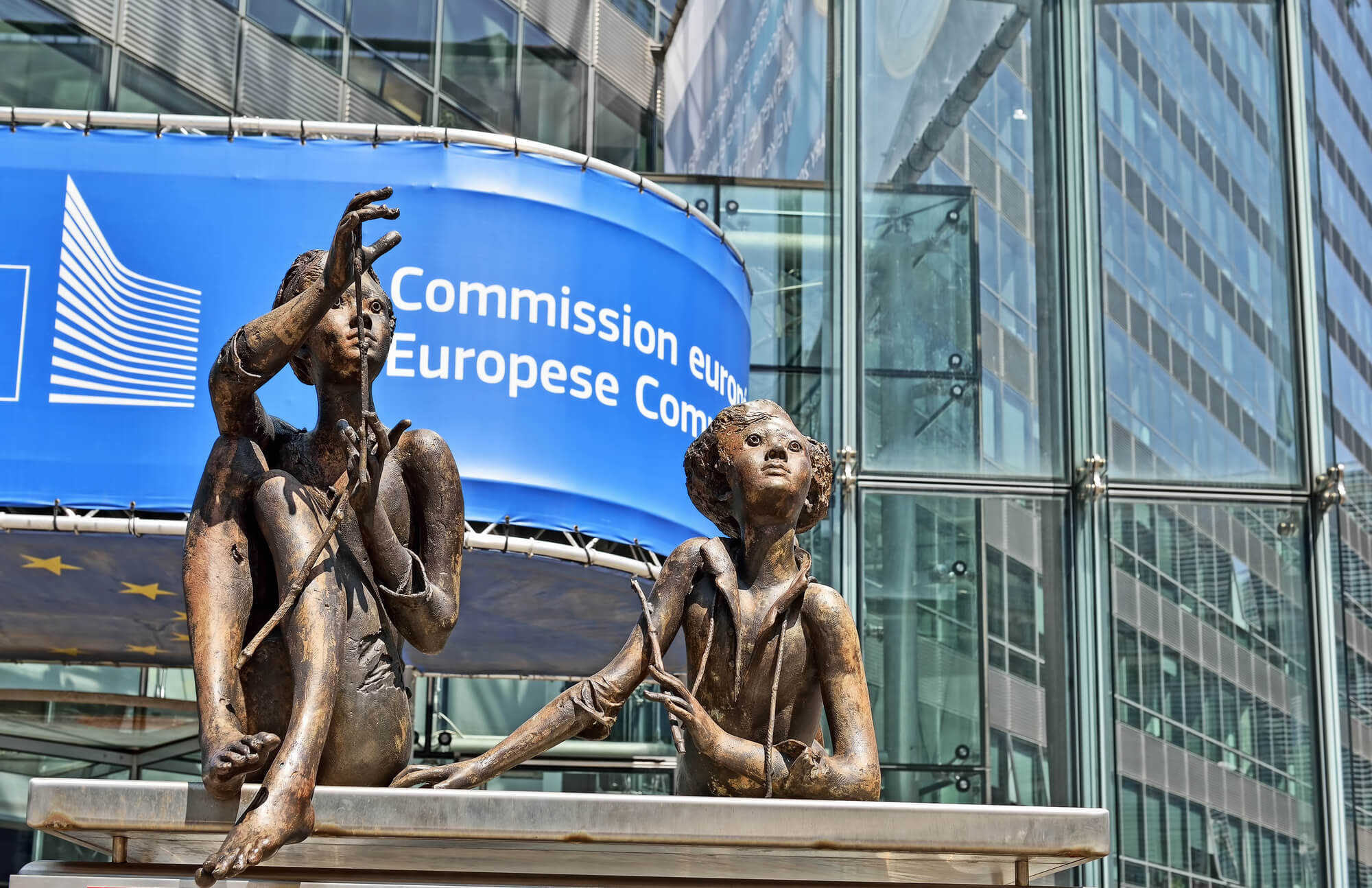 Such step would enhance the EU’s ability to tackle illicit funds on its territory and to prevent circumvention of the EU sanctions by the Russian oligarchs. The operations that may be assessed without conviction includes moving of the property outside of the EU, transfer of ownership between the sanctioned and unsanctioned party, using of shell companies and concealment of assets previously owned by the sanctioned person. The EC stated that such actions are already offences in most of the EU member states.

The European Commission proposed a new directive to be adopted to increase effectiveness of the criminal prosecution. The main aim of the changes is to provide a possibility to authorities to freeze assets in case they may be transferred outside the jurisdiction or simply disappear. As it was stated by the EC, “The proposed directive will grant competent authorities with the tools to effectively and swiftly trace and identify, freeze, confiscate and manage property derived from criminal activities in all areas where organised crime is active”.

It should be noted that the same legislation was adopted and is already functioning in the US and Britain. The EU directive, inter alia, suppose to create special authority in each member state that would enforce sanctions regime inside the territory of the EU.

Previously it was informed that the EU prohibited to provide fiduciary services to individuals and companies from Russia.