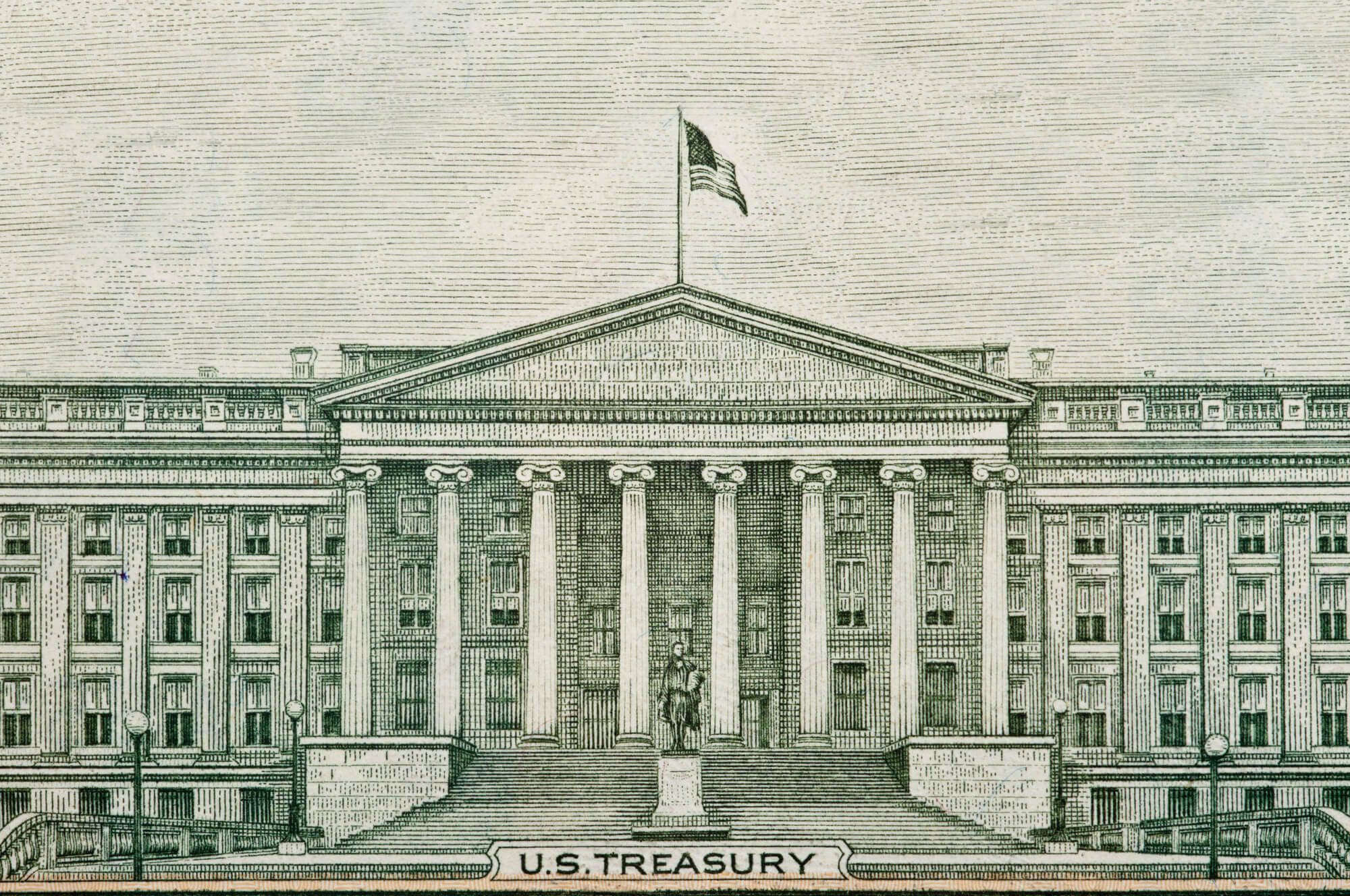 The US Office of Foreign Assets Control (OFAC) has frozen the assets of the Delaware Heritage Trust, which holds over US$1 billion in assets.  The trust was settled by Russian businessman Suleiman Kerimov back in 2017. The US authorities claims that the sanctioned person controlled the US based trust through various proxies and different layers of shell companies.

According to the US Department of the Treasury press release OFAC determined that Heritage Trust is subject to the same prohibitions applicable to Mr. Kerimov. All transactions by U.S. persons or within (or transiting) the United States that involve any property or interests in property of designated or otherwise blocked persons are prohibited, unless exempt or authorized by a general or specific license issued by OFAC.

The Delaware based trust was formed in 2017 to hold and manage Kerimov’s assets in the United States. During this time Mr. Kerimov held a position in the government of the Russian Federation.

Previously it was informed that the European Union forbid Russian residents to create trusts in the EU.