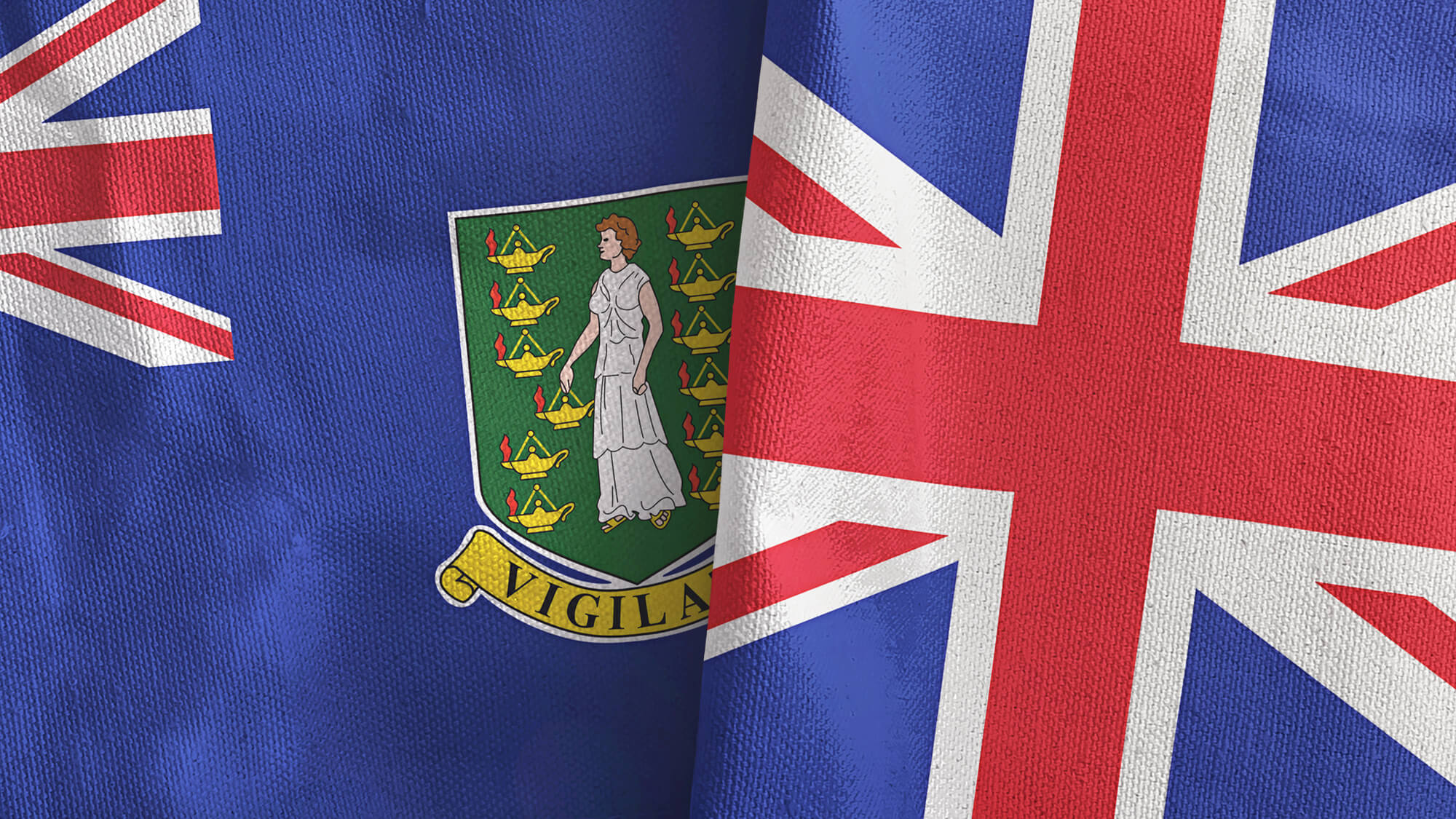 UK will not impose direct rule on BVI

The scandal with the arrest of the former BVI governor Andrew Fahie in the US and accusation of money laundering and drug smuggling put in jeopardy the autonomy of the island nation. An independent audit showed unsatisfactory results of the standards of governance and corruption level on the island. As it was previously informed, the UK was considering imposing direct rule on its overseas territory.

The UK foreign secretary Liz Truss said that the UK decided not to implement a direct rule for the moment. The new government of the united people will be elected instead to work on the changes in the governance.  The UK gave two years for the local government for the reforms. In case the satisfactory results would not be achieved in two years, the direct governance may be imposed.

The foreign secretary also stated: “The people of the BVI want and deserve change and have made their desire for better governance clear. Elected officials know this. We want to support the new government in making this change and allow them the opportunity to reform.” according to the Guardian.

The proposed amendments shall not affect the local financial industry or the attractiveness of the islands.

The British Virgin Islands remains one of the most popular jurisdictions for the offshore company formation with no taxation on profits, capital gains and withholding taxes.